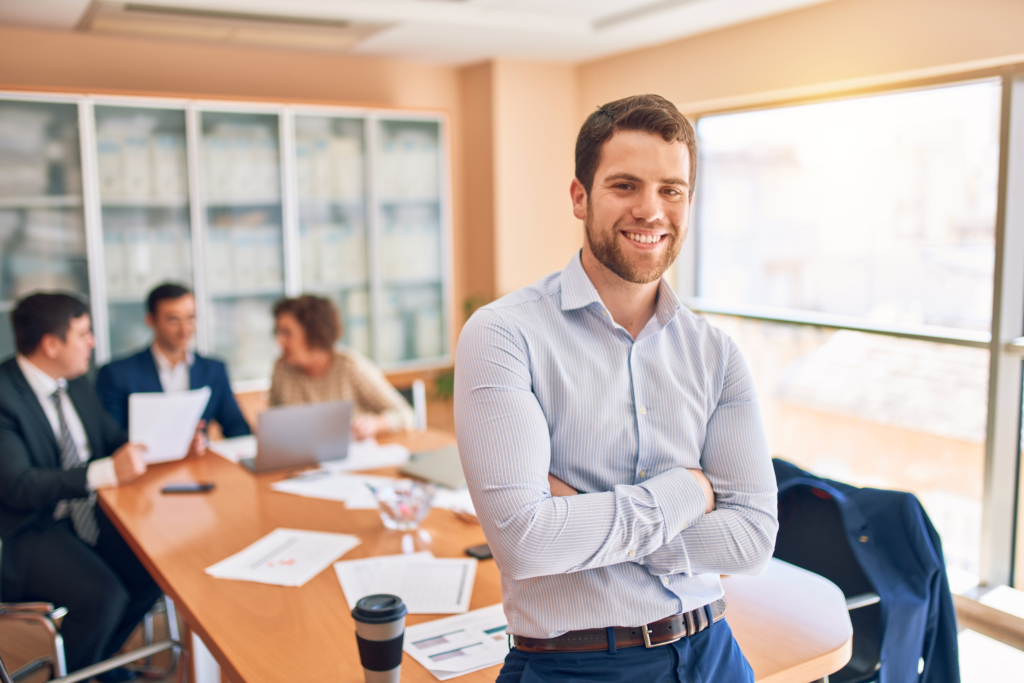 Leadership is certainly a gargantuan task yet it is amazing because there are some people who seem to carry the role with ease.  While others succumb to anxiety and exhaustion, there are individuals who seem to accomplish all their managerial duties effortlessly. Their efficient yet carefree leadership style can make you wonder if they have superpowers or extraordinary abilities.  Yet close scrutiny will reveal that the best leaders are just like the rest of us. The only difference is that their methods of doing things make their jobs so much easier. Their mindsets likewise put them so much closer to success.  So if you are struggling with leadership, take a look at some of the world’s most successful people for inspiration.

Are you trying so hard to handle too many projects at once that you end up delivering mediocre results in each one? Sometimes, leaders fail to perform to the best of their abilities because they have to divide their attention to so many things.  On the contrary, you may enjoy exemplary success if you try to focus on a certain project at once. Two of the most successful men in history, Bill Gates and Warren Buffett consider the important role that focus plays in their achievements. The Microsoft founder once said, “Only through focus can you do world-class things, no matter how capable you are.” Meanwhile, the great investor, Buffett, once said, “You should understand what you should focus on, just like what you should not.”

Oprah swears by the power of meditation

Aside from being considered as the queen of all media, Oprah Winfrey is also a multi-billionaire. Thus, you can just imagine all the things she needs to ponder about and all the duties she needs to fulfill. In spite of that, the woman leader easily keeps burnout at bay. She makes transcendental meditation a part of her morning and night routine. Apparently, Oprah follows a strict meditation schedule each day so she has to stop anything she is doing when it is time to meditate.  Studies have shown that a few minutes of meditation a day can relieve stress and prevent cardiovascular diseases. Moreover, meditation is also a way to condition our minds to think positively and to help manifest the things we desire in life. With all the success Oprah has reached, it would not hurt if you try the power of meditation as well.

Mark Zuckerberg once said, “ I think a simple rule of business is, if you do the things that are easier first, then you can actually make a lot of progress.” This quote from the Facebook founder emphasized the importance of keeping things simple. He believes that you can make even complicated tasks a lot easier. How? By figuring out the simplest way to tackle it.  His simple formula also equals efficiency. It is simply thinking of methods that take the least time and effort yet accomplish the most. So if performing a basic task in your organization takes too many processes that are hard to understand, those are signs that you need to implement some changes.

The best leaders do more than simply guide a team in the right direction. They also serve as role models for their followers to copy. Thus, all leaders should take responsibility to set a good example. Likewise, all followers and (aspiring leaders) should continue to pass on and emulate the good traits they learn.