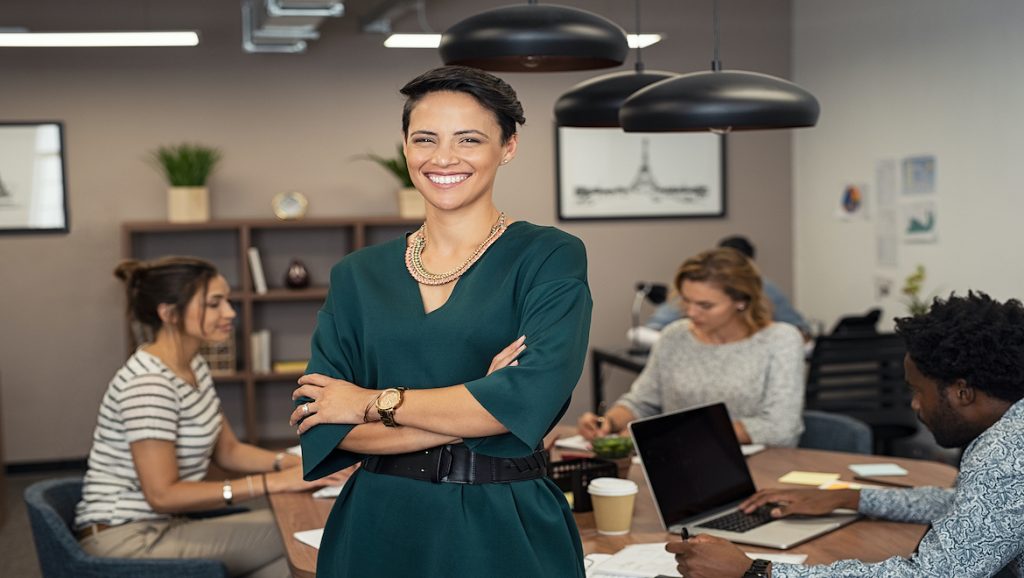 Three Skills That Every Future-Minded Leader Should Master

Have you ever wondered what your role as a leader will look like in ten years? Have you put thought into tailoring your skills to ensure they match the needs of tomorrow’s companies? Author Jacob Morgan did just that in his latest book, The Future Leader. During his research, Morgan interviewed more than 140 successful CEOs from all over the world. His goal was to identify a set of mindsets and skills that would help leaders be most effective in the future. He learned there are nine notable mindsets and traits that lend themselves to improved corporate sustainability. Today, we’ll focus on three of the nine. Here are three skills that every future-minded leader should master.

Are You a Technology Teenager?

Teenagers are the IT staff of every household. If something goes awry with your phone or tablet, nine times out of ten, your tech-savvy teenager can confidently solve the problem. Jacob Morgan stresses, “technology is everywhere.” Leaders need to embody this same modern skill set. While it’s not necessary to know the inner workings of every piece of existing technology, it is vital that you understand the uses, and potential. of the inventions that surround you. Dedicate time to staying informed about updated and emerging technology with classes, publications and conferences. Here is a list of resources to help you get started.

Although managing a business requires leaders to be skilled, in-the-moment problem solvers, it’s equally important to prepare for the future. According to Merriam-Webster, the definition of futurist is, “one who studies and predicts the future, especially on the basis of current trends”. It’s one thing to have full control over your operations and profits in real time, but how will you ensure the same dominance going forward? The future holds endless possibilities. Futurists consider what they want to happen, what is most likely to occur, and what is unlikely. By imagining these scenarios, leaders can plan ahead and avoid feeling unprepared for what the future holds.

Morgan praises Star Wars’ famous character Yoda as the most emotionally intelligent figure to ever be created. Yoda mastered empathy and self-awareness. While sympathy is often an act that centers around offering an apology, empathy calls you to do more. To be empathetic you must think from a different perspective and imagine yourself feeling others’ emotions. Self-awareness demands that you understand what makes you tick (internal self-awareness). You should also be able communicate those facts to others (external self-awareness). Learning to implement empathy and self-awareness leads to psychological safety, trust, and connectivity among team members.

Leaders play a major role in the growth or decline of their companies. But mastering these three skills gives future-minded leaders a head-start on the road to success. To learn more about the remaining six elements of Jacob Morgan’s notable nine, click here.